KOMPAS.com - Demi Moore has consulted a divorce lawyer after the failure of a last-ditch bid to save her marriage to Ashton Kutcher. The 48-year-old actress’s marriage hit the rocks after allegations that Kutcher cheated on her.

Kutcher, 33, is alleged to have had sex with 23-year-old Texan Sara Leal in a hotel at the end of September – at a time when the actor should have been preparing to celebrate his sixth wedding anniversary with Miss Moore.

Last night an entertainment industry insider said: ‘Miss Moore has been totally humiliated. On Friday, therefore, she consulted a lawyer about getting a divorce.

'The discussion included her living arrangements and how a divorce would impact her assets. She is worth about £97 million and Kutcher is also worth close to that.

‘This is a huge and very tough decision for Miss Moore to take. But her trust has been shattered.’

Miss Moore already had two broken marriages behind her – to songwriter Freddy Moore and actor Bruce Willis – when she wed Kutcher in 2005.

‘She desperately wanted to save their marriage,’ the source added. ‘But the Sara Leal story was a hard one for Kutcher to deny because it was backed up by the seedy photos of him partying.’

‘But it hasn’t worked,’ the source said. ‘She is done with him.’

Miss Moore’s publicist did not respond to a request for comment. And Kevin Marks, the lawyer who handles her acting career, refused to comment. 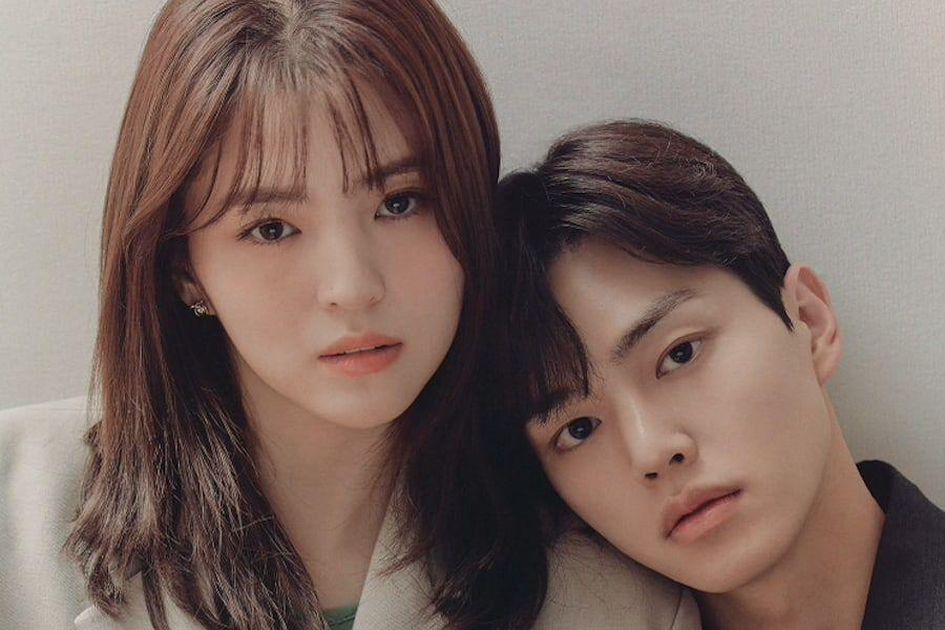 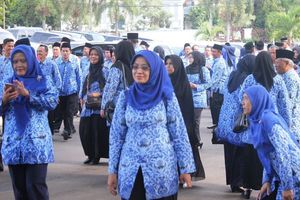 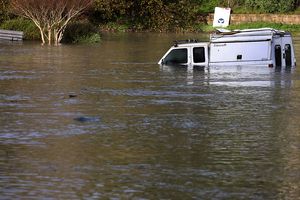 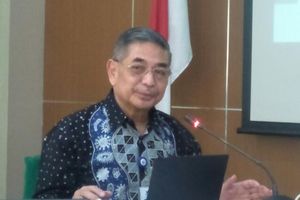