Sarkozy and Carla Bruni Both Having Affairs

Sarkozy and Carla Bruni 'Both Having Affairs'

KOMPAS.com - The suggestion that the couple were both committing adultery first emerged on Twitter, the microblogging website. It was followed by a report in the Sunday newspaper le Journal du Dimanche. The first 'tweet' claimed that Mrs Bruni-Sarkozy had become romantically involved with Benjamin Biolay, a musician and a winner at France's recent Victoires de la Musique awards.

It then claimed that the jilted Mr Sarkozy had swiftly found solace in the arms of his 40-year-old ecology minister Chantal Jouanno, also a French karate champion. French web magazine suchablog.com alleged that Mrs Bruni-Sarkozy had been a close friend of Biolay for many years and was now unofficially living with him at his flat in Paris.

The rumours were given extra weight after being reported in an blog on the website of Le Journal du Dimanche.

The paper wrote: "It's the gossip of the moment that could become the story of the year.

"A romance is said to have started a few weeks ago between the First Lady of France and music award winner Benjamin Biolay.

"The rumour started on Twitter and is now on blogs and websites everywhere."

The Journal du Dimanche added: "It says the presidential marriage is breathing its last breaths. Carla Bruni is in love with Benjamin Biolay and the president has found solace with Chantal Jouanno."

The same story has also been reported by other established news sites including Yahoo News France, Le Post and Agoravoxtv, as well as TV news channel i-Tele.

It is the first time since Mrs Bruni-Sarkozy and Mr Sarkozy met at a Paris dinner party in November 2007 that there have been repeated rumours suggestions the marriage is in crisis.

For several months after their whirlwind romance and marriage three months later, regular reports predicted the marriage would only last as long as Mr Sarkozy remained president. 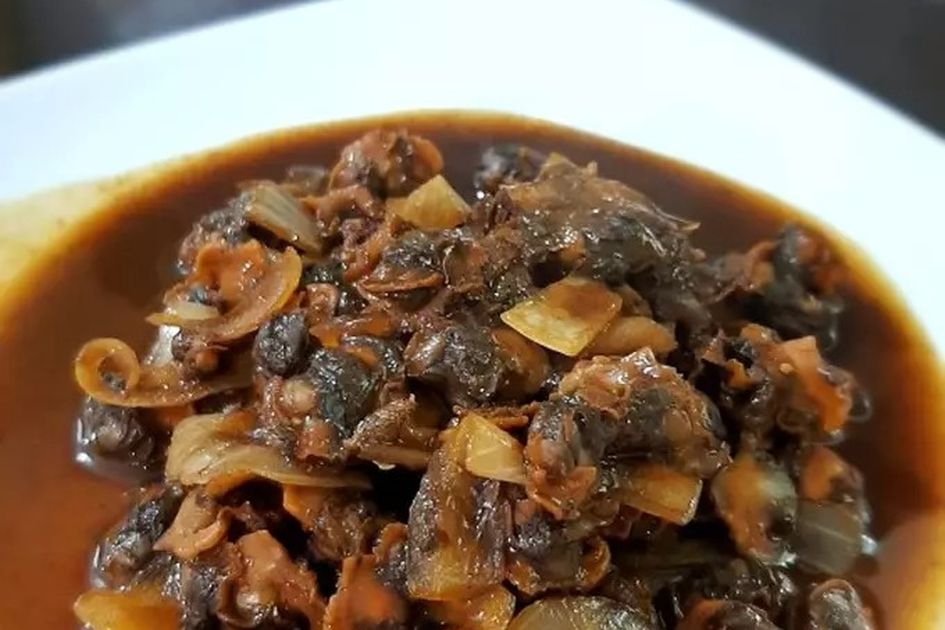 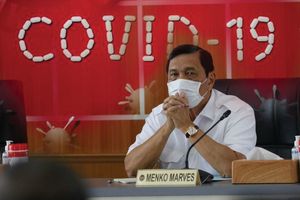 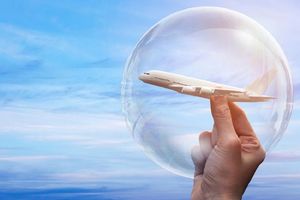 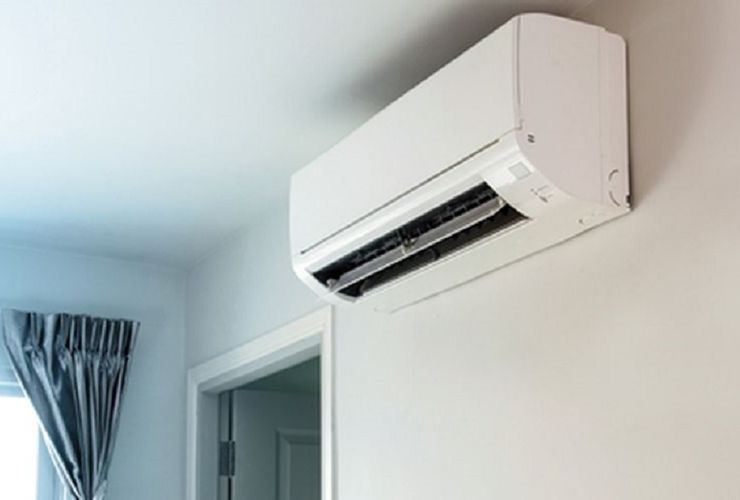 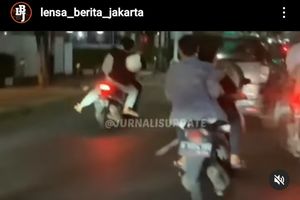 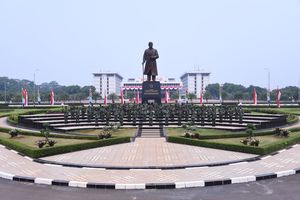