No Parents' Approval, Joy Tobing Finds "The Joy" out of Home

JAKARTA, KOMPAS.com — Singer, Joy Tobing, 30, an ex-Indonesian Idol celebrity, has run away from her parents' home at Mampang Prapatan IV street No. K7, South Jakarta, since February 28. According to the last report on Wednesday, she hasn't returned.

There's a growing suspicion that she ran away because her parents wouldn't give their blessing for her to marry Daniel Sinambela, her lover who's already married. Daniel is a young businessman from Medan, North Sumatera.

Reportedly, when Daniel asked Joy's parents for their blessing, he was already married with children in Medan. "It's said that their relationship was approved be Joy's parents because Daniel was married," said Fitriadi, a neighbor, when interviewed on Wednesday. 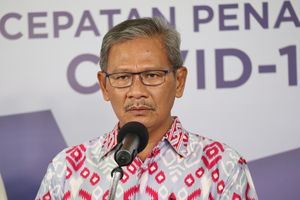 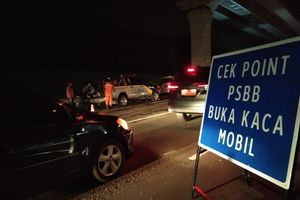 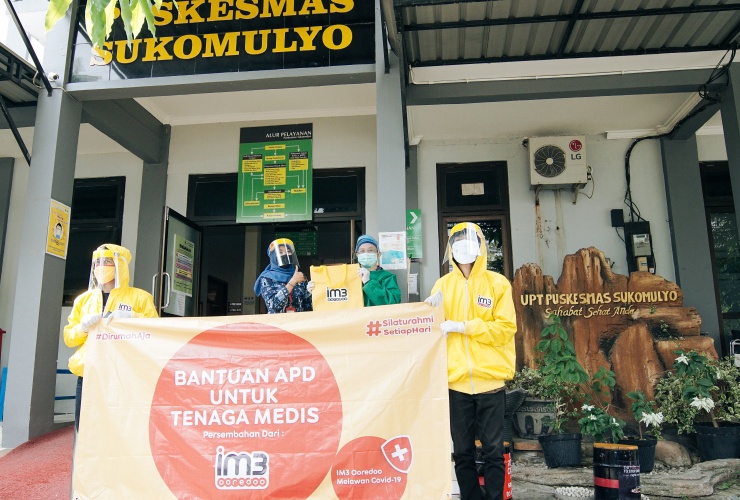 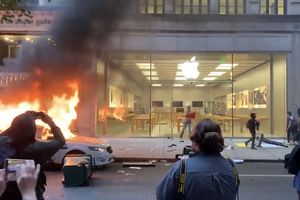