KOMPAS.com - There's a time for reminiscing over your old photo albums. But unfortunately for Carla Bruni, now is not that time.

Just as France's first lady tries to keep a low profile amid global headlines about the state of her marriage, another reminder of her somewhat racy past has propelled her straight back into the spotlight.

Two photographs of Miss Bruni in her modelling days are up for grabs at an auction. In one, taken by the legendary Helmut Newton, the then 25-year-old leans against a mahogany piano, with her skirt riding up in a rather risque fashion.

Pictures of Miss Bruni, 43, in various states of undress have surfaced before. But as she fights rumours that affairs on both sides have endangered her marriage to French president Nicolas Sarkozy she may wish she'd kept her clothes on just for once.

Last week, it was claimed she had been secretly romancing a French singer six years her junior, Benjamin Biolay. It has been suggested the brunette - who has in the past had love affairs with celebrities including rock stars Eric Clapton, Mick Jagger, and American property tycoon Donald Trump - enjoyed a romantic holiday in Thailand with the musician.

At the same time, President Sarkozy, 55, was linked to his ecology minister Chantal Jouanno, 40, a karate champion in her spare time. Two years ago, the French first couple faced similar embarrassment when a naked photograph of Miss Bruni went on sale in London just as they arrived for a full state visit, staying with the Queen and Prince Philip.

The image from 1993 by French photographer Michael Comte showed the topless model hiding her modesty only with her hands. It sold for £60,000 at auction to an unnamed bidder in New York. 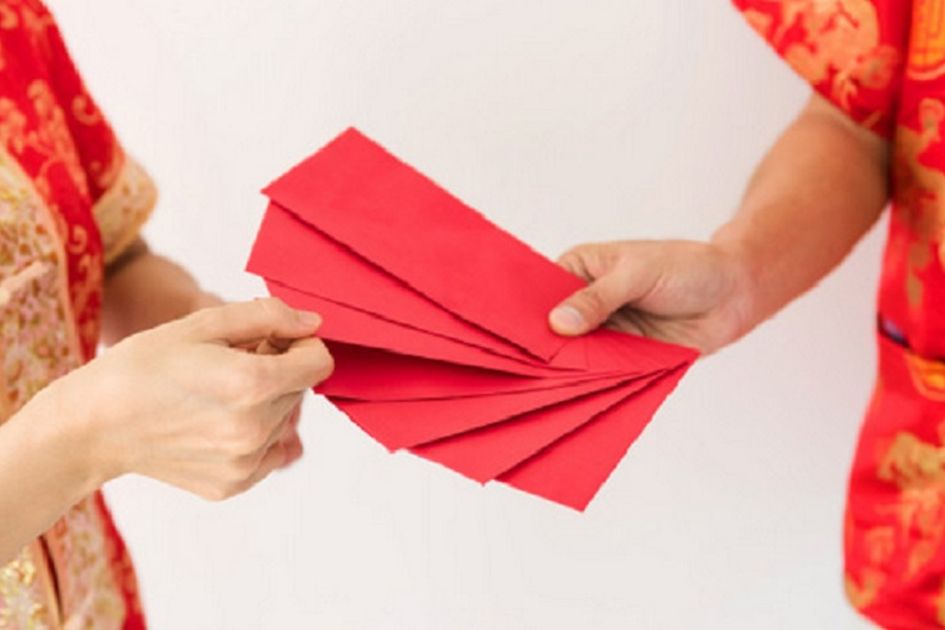 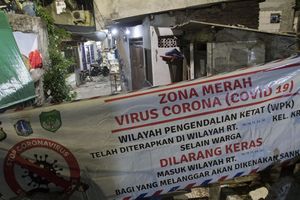 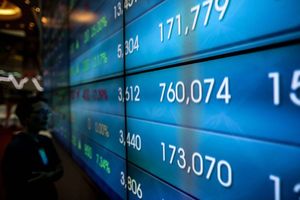 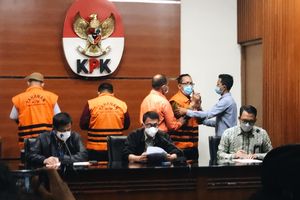