JAKARTA, KOMPAS.com — Julia Perez, popularly dubbed Jupe, 29, is starring in a new movie called 'Te-Rekam' ('Recorded') along with Olga Lydia and Monique Henry. Previously, the singer and actress whose real name is Yuli Rachmawati, has already starred in several horror movies, among which was 'Hantu Jamu Gendong' ('Herbal Tonic Carried Seller'). Te-Rekam will be on theaters soon.

According to Jupe, Te-Rekam was not shot like a regular movie production, but it was the preliminary shot for a horror movie from Olga Lydia's idea. "This movie doesn't have any crew or scenario," she said at the premiere of Te-Rekam at Ciwalk XXI theater, Bandung, last week.

The movie was made in a derelict but fully furnished house. The three stars had to spend three nights there while the cameras kept recording anything they did from various angles around the house. That's why the movie's tag line is "no script, no crews, only fear....".

Jupe admitted that although she didn't really see any ghost but she was really frightened. (MDN/C17-09) 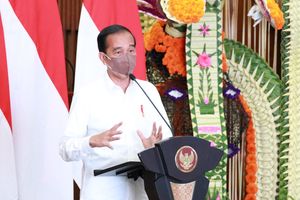 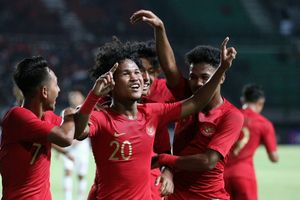 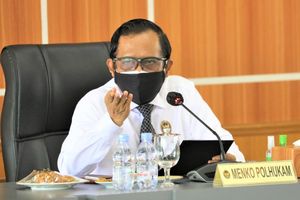 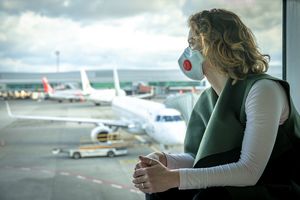 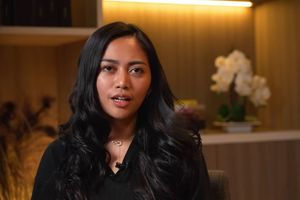 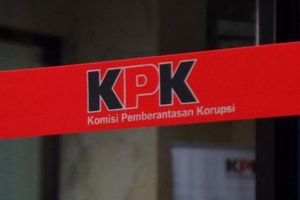