The Great Indonesian Musician Passes away

The Great Indonesian Musician Passes away

JAKARTA, KOMPAS.com - Noted musician Elfa Seciora passed away at  age 52 at Pertamina Jaya Hospital in Cempaka Putih, Jakarta, on Saturday. The news of his death had been spread through the twitter accounts of several artists in the capital city who knew him personally.

Young singer Sherina in her twitter account said "Uncle Elfa Seciora, a teacher, mentor, top  musician, inspirer, has passed away. I am too shocked to say more."

Song composer Yovie Widianto, who is a former student of Elfa,  in his twitter account meanwhile said "innalillahi wa inna lillahi rojiun,  my beloved brother, music teacher and a great Indonesian composer is no more".

Elfa Secioria, also a composer and a song writer, was born in Garut, West Java, on February 20, 1959. During his career he had sponsored and helped  talented singers such as Sherina, Andien, Yana Julio, Rita Efffendi and Hedi Yunus to carve a niche in the country’s music world. 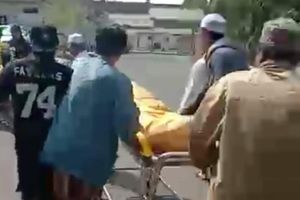 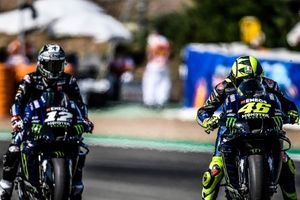 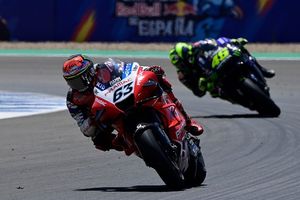 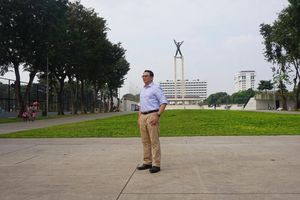