KOMPAS.com - Who needs a reality series when you can just make a music video?

Britney Spears and her boyfriend Jason Trawick have given her fans a steamy look at what goes on in their bedroom in the X-rated music video for her single Criminal.

The couple play a modern Bonnie and Clyde-style duo who play out their passions with little inhibition.

Spears, 29, had a reality show with her ex-husband Kevin Federline, but has simply combined her personal professional lives this time round by casting her man in her music video.

Britney previously invited her former agent turned boyfriend Trawick onstage and gave him a lap dance during a concert in August.

And now Jason is taking centre stage in her music videos. He plays a bad boy who Britney falls for after he saves her from her abusive boyfriend.

The relationship soon heats up, and fans are treated to a hot and heavy sex scene which sees Jason groping his scantily-clad girlfriend before the pair fall into bed.

In stages of undress Trawick displays a very fake-looking tattoo that covers his back as part of his 'bad boy' character.

At the beginning of the video Britney is in an unhappy relationship, and gets into a physical fight with her boyfriend at a fancy party.

First he yells at her in front of other guests and then she catches him chatting up another woman. When she confronts him, he drags her outside and punches her.

Trawick appears as her knight… 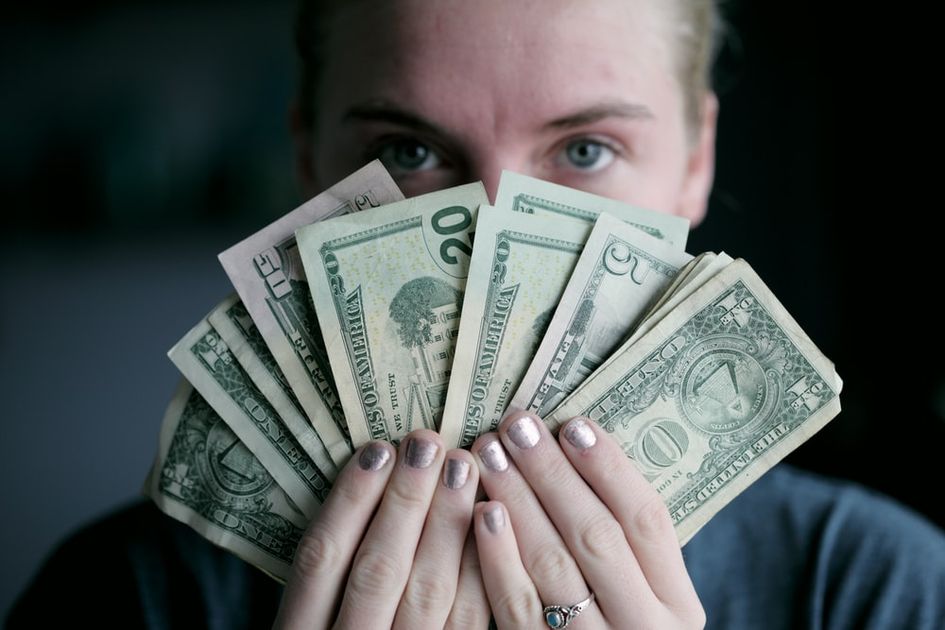 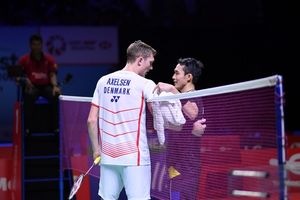 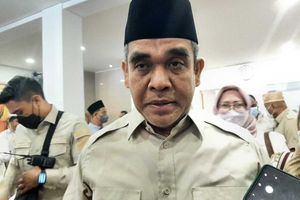 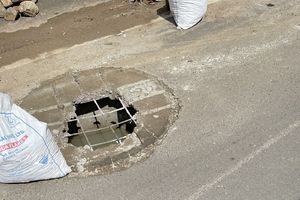